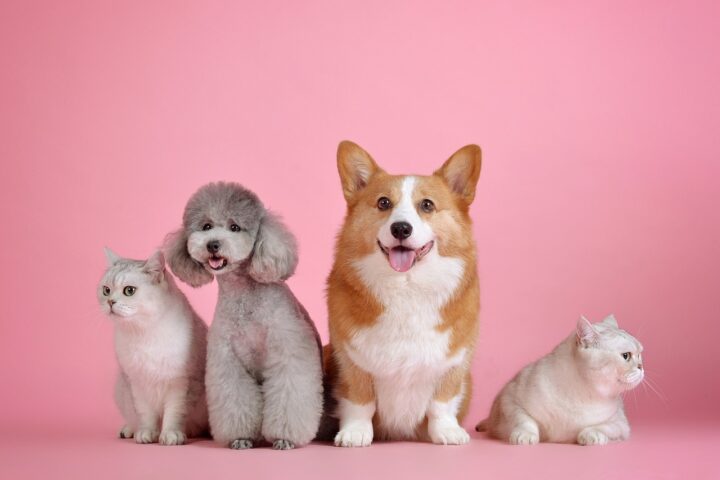 Many articles are out there that give advice on how to euthanize an animal yourself, at home. Not only are these misleading, but they may also land you in a lot of trouble. Certainly, there are many reasons why someone may seek to do this at home. That’s understandable.

The information is out there for you to make your own decision. First, we’d like to provide you with the other side of the argument so that you can make the most informed decision that you are capable of for your pet and for yourself. The bottom line is that you don’t want your pet to suffer … and neither do we.

Why Home Euthanization On Your Own Is A Bad Idea

The first thing that most owners are wanting to do in this case is to help their pet be released from pain with not more suffering. The cost of euthanizing at a clinic may be out of reach financially for them.

While it is totally understandable on both counts, there are many reasons why you should never attempt euthanization at home, by yourself.

2. Your pet may suffer a horrific death. There are methods being described online that include everything from Tylenol PM to insulin. The bare-bones truth is that if you use one of these methods it is highly likely that your pet may survive several days of painful seizures, foaming at the mouth, and falling into a coma that doesn’t bring death at all. At best, you’ll witness your pet suffer an excruciating death that will be very painful. At worst, you will only prolong and complicate his pain and illness.

3. There is a lot of trauma involved in taking a life, even of a pet – especially your pet. Please, do not underestimate the damage that this will do on your own conscience. Especially if something goes wrong, you’ll be the one living the rest of your life with the images of your pet, writhing in pain, vomiting, emptying his bowels on the floor in front of you, and having back to back grand mal seizures as he foams at the mouth. He may elicit cries of pain as he seizes. This is horrible to watch and no one should have to witness an animal that they’ve loved go through this.
The Bottom Line

While it may seem like a good alternative for you, the high probability of there being problems should make you take a long pause. The fact that it is illegal should also scare you. You could find yourself in a load of legal troubles. A felony is a record that can keep you from being hired by an employer.

It is a public record that can be humiliating. As a charge of felony animal cruelty, it can keep you from ever having another pet. There are many repercussions that you need to strongly consider. It is better to explore other options. We’d like to provide you with a few options.

Care Credit is a program that is a revolving credit line that can be used for emergency care, preventative care, and costs of euthanization at nearly every veterinary practice in America.

If credit is something that is out of reach for you, speak to local veterinarians and explain the situation. Many practices will allow you to make payments directly to them. “Old country vets” are often your best bet for this practice.

The last resort is to reach out to friends and support system via social media for help. You’ll find that many pet lovers out there will often contribute.

As an example, I once had a neighbor whose dog was in the backyard having seizures. She couldn’t see him from inside the house, but I could see him from my backyard. I rushed to her front door, ran inside and to her backyard as soon as she answered her door.

She came trailing behind me, still not clear what was going on, until she saw in horror that her dog was in the midst of a grand mal seizure and was screaming in pain.

The dog was having a reaction to shots that he had been given the day before. We put him in the back of my SUV and rushed him to the veterinary clinic. The entire time, she was in a panic over the cost and I told her, first let’s get him seen, then we’ll worry about the bill. I posted the story on my own social media account, along with photos of the dog in distress as the staff worked to try to save his life.

The clinic was never able to stabilize him or bring him back. He was in a coma and would never be the same dog he had been. He was humanely put out of his misery. The bill was well over $600. My friends, from my own social media accounts, paid that bill in full before we even left the clinic.

There are many people who will help, if only you ask, and that is better than you going to jail, facing a felony that will remain on your personal record for life. It’s also better than all of the other things that can go wrong. Think about it. Make a wise decision.