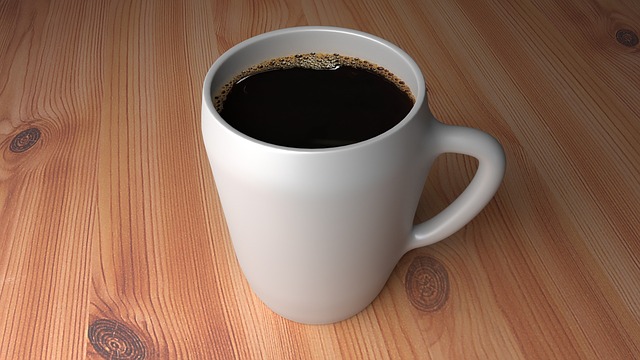 Dogs, on the other hand, do not tolerate caffeine in any form. Just lapping a few sips of coffee from a cup can be enough to poison a small dog. Actually drinking part of a cup or ingesting a tea bag or swallowing one or two caffeine pills that are marketed to keep you awake, or drinking an energy drink can cause the death of a dog. Even cats can die from this.

This is a really serious matter. Don’t leave these things unattended in your home. If you have teens who leave half-consumed energy drinks sitting around the house, you must be vigilant. If the dog finds the smell appealing and drinks half a can of it, you are likely to find your dog lying in the floor dead or convulsing.

Caffeine is just one of many things that dogs shouldn’t have that humans consume regularly. Alcohol of any sort is bad for dogs and could cause death as well. What else?

Foods Dogs Should Not Have

Aside from the reactions to these foods, you should also be careful to note when foods give your dog gas. Do not feed large amounts of any new food item to your dog. Don’t allow them to drink anything but water. It is a very high risk to allow them to drink sugary drinks and anything with caffeine.

They cannot tell you when their stomach hurts. Watch for signs. When they can’t seem to get comfortable, pace, pant, or drool, they are not comfortable. There is something going on with their gastrointestinal tract 9 times out of 10. It may lead to further issues and it could be an underlying issue that has nothing to do with the food they’ve had. Giardia cause vomiting, diarrhea and stomach pain, for example.

Dogs that have gas will likely be having stomach pains at the same time. The excess gas in their stomach can lead to a deadly issue called bloat by some, gut torsion by others, and Gastric Dilation and Volvulus by your veterinarian. This is a condition where the stomach rotates like a balloon inside the body cavity.

When this happens, it cuts off the blood supply to the bowels and is deadly. This condition is most likely to occur in large breed dogs. It is good to encourage quiet time and staying calm for the first hour after eating for large breed dogs. Elevating their dishes will also help them to not ingest as much air when they eat.

During a spay or neuter procedure, the stomach can be tacked to the inside wall of the body cavity to prevent rotation as the dog grows older. This is relatively inexpensive to have done and could be life-saving preventative care.

There Are Tons of Foods Your Dog Can Have

The good news is that most foods can be happily shared with your canine companion. Fresh vegetables are generally good for dogs. Rice is fine. Fruits in moderation are good food for dogs. A little of prepared foods will be okay if they are not heavily salted or sugared.

Once-in-a-while foods that aren’t really good for dogs but won’t actually kill them if given sparingly are things like a spoonful of yogurt on their food. Use the low fat, plain Greek yogurt to avoid sugars and excessive fats.

Adding some fresh green beans to their food dish will make them very happy. Avoid canned green beans or canned veggies in general. These tend to be extremely high in sodium content and lead to issues with blood pressure and cardiovascular disease.

Perhaps you should consider eating healthy alongside your dog and sharing your meals together that are safe for both of you? Your dog simply wants to be part of the pack and share what you are eating. Make sure that what you give is actually good for him so that you can keep him around for more years of enjoyment.

If you have specific questions about foods you would like to give your dog, ask your veterinarian or buy a book that lists recipes for dogs. There are many websites devoted to this as well. You may try making some homemade pumpkin treats for your dog or creating a granola type of dry food that you can add to his kibble.

Maybe you’d rather keep it simple and just toss some fresh food items into his bowl at supper time. Whichever you choose to do for your own situation is perfectly fine. Your dog will be very appreciative no matter what.